Of all the gifts we got this year, a few of them have left me saying, "Now that was worth the money!" I am the first one to admit that we have an over abundance of toys in our house, most of which I think are pretty much useless, but these are things I would definitely recommend for what it's worth ... 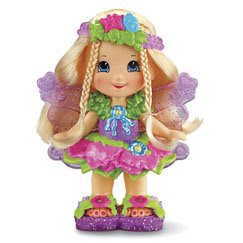 My mom bought these Fisher Price Snap 'n Style dolls for Payton and she loves them, not to mention they are so cute! They are great for my little two year old and they work her OT skills to no end. Sorry, my mind is on therapy 24/7 ... that is what I get for having two kids with special needs. Ha. Anyway, each doll comes with several snap accessories and there are outfits you can buy separate, like the snowboarding one that Payton got ... so cute! Oh, and there are dogs that you can buy too ... they have their own outfits and everything! 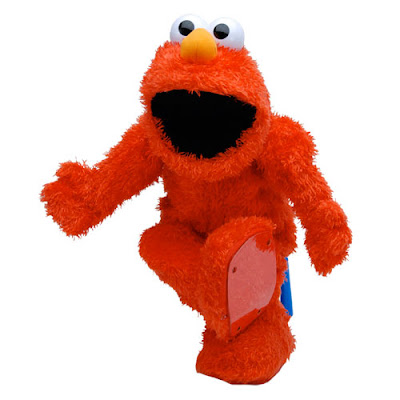 Addison got Elmo Live. Now, I was a little hesitant because we have bought all the other Elmos in years past and they are now sitting in the bottom of a toy box somewhere. Elmo Live, however, is different. He does so many things, the Elmo manufacturers are clearly getting smarter as the years go by. This Elmo actually cracks me up ... he is so smart, he even knows if you squeeze his nose and then he asks for it back. This is an interactive Elmo that is definitely worth it! 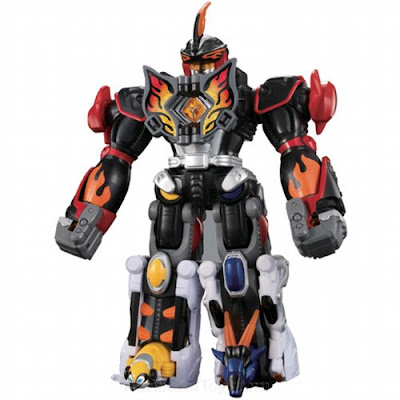 When Mason asked for the Power Ranger Jungle Fury Deluxe for Christmas, I couldn't quite understand what was so cool about it. Maybe because I'm a girl and Power Rangers never really did it for me. However, after playing with the one he got for Christmas, I will admit it is pretty intriguing, even though I have no idea how to transform it. It is battery operated, so the arms move. It also breaks down into three separate animals, one of which is a gorilla! 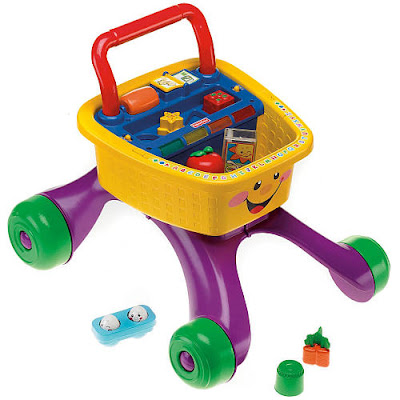 Addison got the Fisher Price Laugh and Learn: Shop and Learn Walker. Being that she is just beginning to trust herself walking, I wanted a walker for her that was stable and that wouldn't tip over. Well, this walker does just that. The legs are spread wide to prevent tipping, it makes music when you push it ... and she can shop while she is at it! 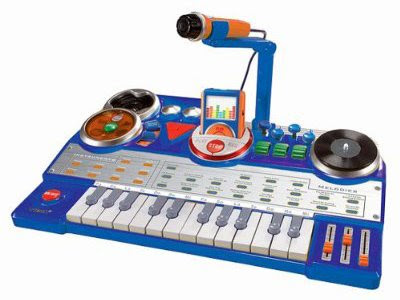 Addison got this V-Tech KidiJamz Studio, although it has been a hit with all three kids ... err, I mean the entire family. LOL. It comes with a microphone and has several preset children's rhyme tunes that you can play. 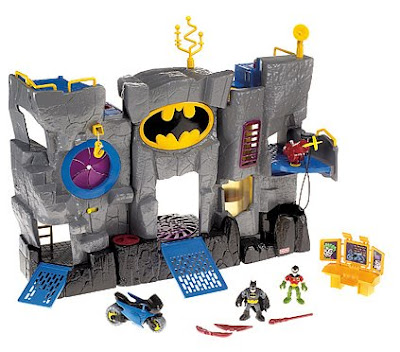 The Fisher Price Imaginext Batcave ... although it doesn't necessarily leave me saying that it was worth the money, Mason seems to think it is. He could spend hours playing with this thing ... which I guess makes it worth it in my eyes! 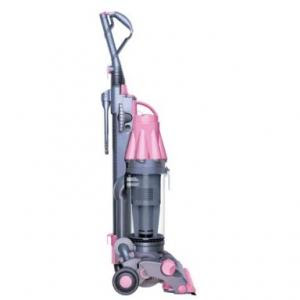 Okay, I saved the best for last. Kyle got me a Dyson ... a pink Dyson, to help support Breast Cancer, of course. I'm not really sure why it took us this long to get one, but if I would have known this thing was this cool, I would have bought one a long time ago. Seriously, the thing is awesome and worth every penny. It was pretty much disgusting to see what this thing sucked out of my rugs. My sister-in-law helped me take it out of the box and she was like a kid in a candy store. I let her take it for a test drive, just to be nice. Haha. She had bought a Roomba a few days before Christmas ... needless to say the Roomba is back at the store and she is in the market for a Dyson. It rocks my our world.

Oh, and I want to mention that at first I was a little upset my pink Dyson did not come with the turbine tool to clean the stairs. I even considered exchanging it for a better model that includes the turbine tool, however I got smart and instead of spending $100-$200 on a better model, I realized I could spend $70 on the turbine tool as a separate attachment ... yay! So I get the best of both worlds. ;)
Posted by Bethany at 9:57 AM