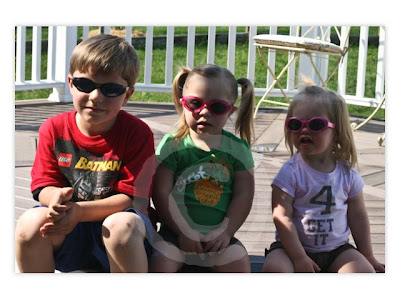 The weather was just beautiful today. It was in the mid 90's, which is the hottest it has been this year. It was a welcome surprise!

This morning, we took the kids for a long walk. One thing we definitely received confirmation of is how incredibly fair skinned Nika is. It didn't even occur to me to slather on some sunscreen at 9 in the morning, however we clearly should have. Poor little miss got a little burnt just from riding in the bike trailer. I got a little burnt too on my shoulders, but hey ... I could use a little color. Ha. 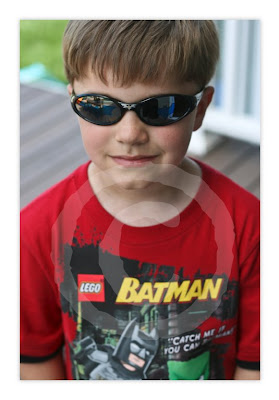 Mason has been asking to plant flowers. I guess the warm weather over the past week or two has gotten him in the mood. So after our walk today, I took him to the garden center to pick out some flowers and a pot. Holy crap ... who knew planters were so expensive?! Seriously! I also ended up buying two ferns, but when I found them for $20 cheaper per plant later on in the day, I sent Kyle to return the first set. Ha ... hey, that is $40! 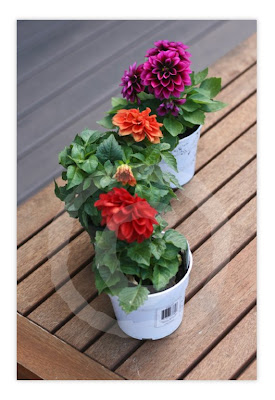 Mason getting ready to plant his flowers ... he was totally annoyed at me for wanting to take a picture ... LOL. Mom, pour the soil already! 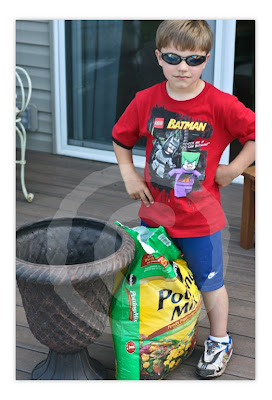 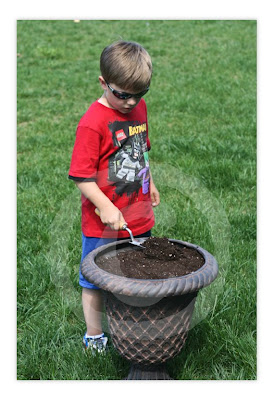 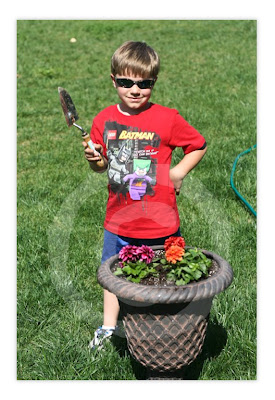 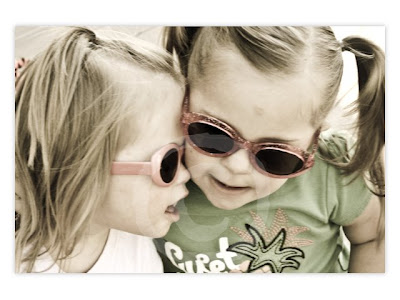 The girls have been getting along so great. It is so fun to watch them together ... best friends forever. Payton has definitely taken advantage of her big sister role ... in two ways. She is constantly looking out for Nika. For example, she will throw a fit if I give her pretzels, but not Nika. Said fit will continue until Nika gets her pretzels ... even if Nika was eating something else. I guess everything they do has to be the same? Sigh. Payton also has learned how to be a little bossy girl ... she pretty much thinks she is in charge of Nika. It is pretty funny, actually. Typical big sister ... right sis? 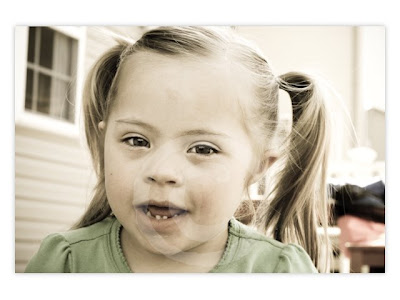 Little sis ... looking cute in her crooked sunglasses ... you think she has ever worn sunglasses before? 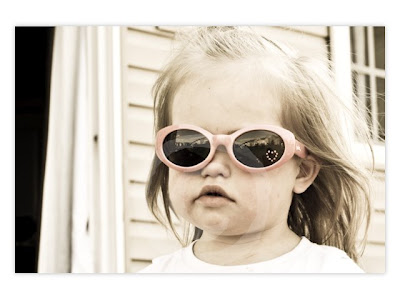