Geocaching: Geocaching is a high-tech treasure hunting game played throughout the world by adventure seekers equipped with GPS devices. The basic idea is to locate hidden containers, called geocaches, outdoors and then share your experiences online. Geocaching is enjoyed by people from all age groups, with a strong sense of community and support for the environment.

I first heard about geocaching a few years ago when a friend from work told me about it. It sounded sort of strange to me, but sort of intriguing as well.

Years passed and I never gave it another thought. Until my sister-in-law and brother-in-law randomly went geocaching. So I called them nerds ... and then I asked when we could all go. Ha!

Today was the day ... my brother-in-law pulled up three caches within walking distance of our house, so we set out to find them. It was actually fun and it was sort of a race to see who could find them first.

Cache #1 ... the clues told us it was near a stream and under our feet, meaning somewhere on the bridge that crossed the stream. The prize for this one went to my sister-in-law ... she found it tucked up under the bridge after I had just looked right where she found it ... GRR ... 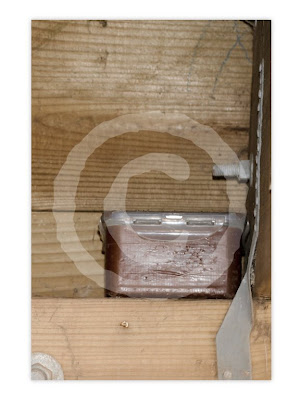 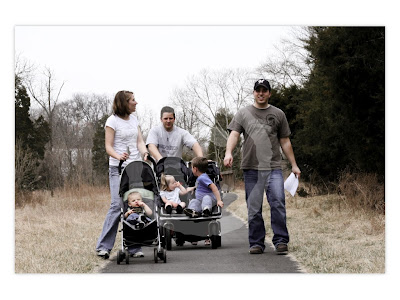 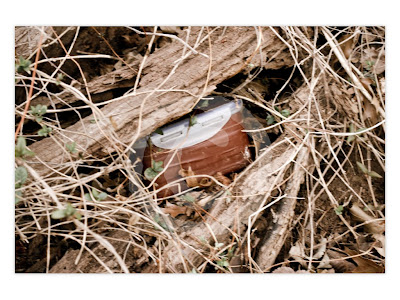 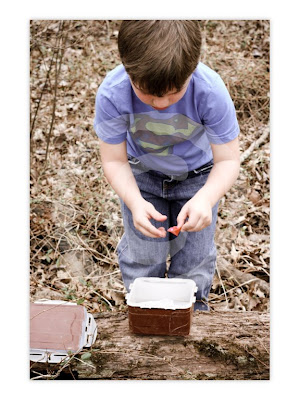 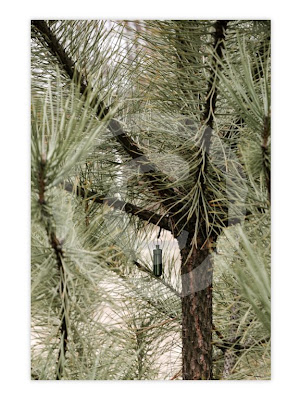 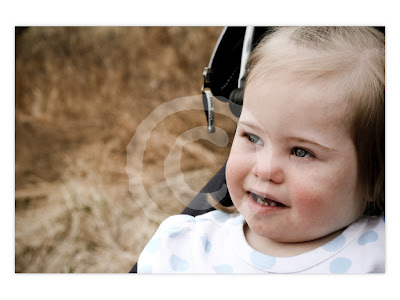 Email ThisBlogThis!Share to TwitterShare to FacebookShare to Pinterest
Labels: geocaching