Things have been so crazy around here. Let's see ... 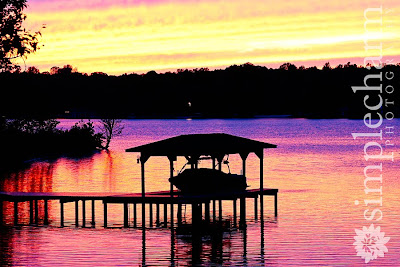 **********
Since my accident, I have been seeing a chiropractor three times a week for my neck and back. Although it is time consuming, it has helped so much. I have a couple more weeks of this intense treatment and then we will go from there. I have yet to settle with the insurance company, so we will see how that goes when the time comes.

Despite the kids school starting, I continue to be very busy here on the home front ... and running kids here, running kids there. I also am on the Buddy Walk committee this year, so that is consuming some of my time. Come this Saturday, that will be over and then I will be planning Nika's 3rd birthday party. After that is over, I'll be planning my sister's baby shower. Then Christmas and two more birthday parties in January. Sigh.

Oh ... and by the way ... today I won fan passes to see Tim McGraw at the Today Show next week. And I love me some Tim McGraw! So several of my friends and I will be driving up to New York City for the night ... and then waking up at the crack of dawn to freeze our butts off head to the show to see him perform in concert. With the fan passes, we will get in to the concert area first ... should be fun times! 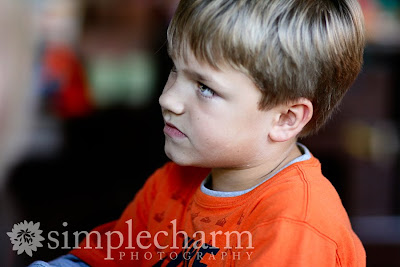 Mason is doing great in school. His behavior has continued to be very good, with the exception of this past Friday, when he apparently couldn't keep his hands to himself. All things considered, I am very pleased. He seems to be learning a lot and he loves to go to school. He is currently line leader for his class, which makes him very happy. His teacher told me that Mason is her little teacher's pet and that he aims to please her, so I guess that is good? Better than the opposite, I suppose.
Me (as I'm leaving the room): Here bud, wear this shirt to school.
Mason (as he enters my room wearing a different shirt that clashes with his pants): Okay Mommy, I'm ready for school.
Me: Bud, you can't wear that shirt with those pants. Go put on the other shirt that I laid out for you.
Mason (in an exaggerated voice): But Mom ... that shirt isn't stylin! *sobs*

Mason: Mommy, can I be a car rider? I don't want to ride the bus anymore.
Me: Why, what is wrong with the bus?
Mason: We always have to stand in line for so long.
Me: Sorry bud, I can't drive you because I have to be here with the girls.
Fast forward to the next day.
Me: Bud, hurry up! We have to go, or you are going to miss your bus!
Mason: That's okay, then I can just be a car rider.
Me (thinks to self): Ummm no, I think you are missing the point here. 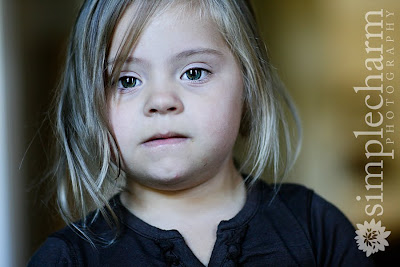 Payton is doing excellent ... in school and otherwise. She is basically potty trained and I just need to take the plunge into panties. It is hard because I still don't trust her and we have to take her to the potty still, versus her telling us she has to go. She is such a busy body, she just doesn't think to tell us all the time. But she is staying dry. So I know I need to do it, I just hate to deal with the mess of an accident. Oh vey. I do know, however, that getting rid of the bulk from her pull up would help her pants fit a lot better! Haha.

Payton had a little issue down there last week that sort of has me concerned. She kept pointing down there and saying, "Oww." I noticed that the area was a little irritated, however one day as I was wiping her after she went potty, I noticed blood on the toilet paper. That sort of freaked me out, so I had her pediatrician test her urine to see if she had a urinary tract infection, but she didn't. We treated the irritation with baking soda baths and it went away ... and she stopped complaining that it hurt. I'm still a bit perplexed where the blood came from, as there didn't seem to be any cracks and the irritation was not that bad, just a little red. Not sure on this ... still keeping an eye out. 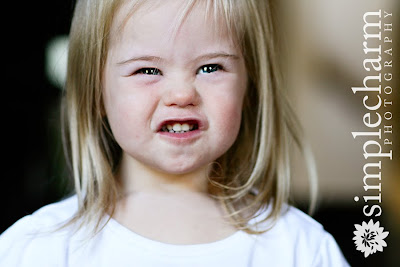 Nika is doing fantabulous. I feel like the bond between her and I has grown immensely since school started. Having the other two kids in school for longer hours has allowed Nika and I to bond more ... it has been great. I also have been so proud of Nika for how well she has done with school ... and I think that proudness factor has contributed to our bond, as weird as that might sound. I can't believe next month is our one year anniversary of bringing her home from Russia! Craziness.

On a little side note, I think I may have curbed Nika's finger sucking ... *knock on wood*. She has not really been sucking her fingers at all. I have been testing her during nap time and she is passing with flying colors! Her finger sucking could easily have gotten to a point where it would have consumed her, if we let it. Her teacher got to see some of this too. Basically Nika would sit and suck on her fingers for hours at a time if you let her ... interfering with her daily functioning, basically. That is why it is such a problem ... for me at least. Anyway, I really wonder if her closer bonding with me has affected this and lessened her need for her finger sucking ... makes sense to me!

**********
I have continued to see progress with both of the girls since starting them on Gingko and Omega 3. Their cognition, awareness, speech, concentration ... these are all differences and improvements I have seen. Payton's speech therapist continues to be thrilled with the changes ... fingers crossed that it continues! 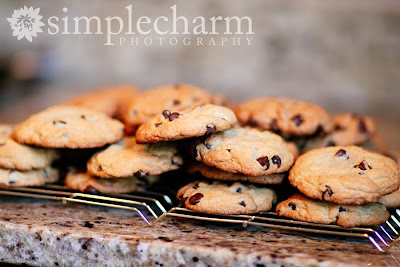