I have noticed some jumps in Payton's speech and communication over the past few weeks ... I'm not sure what has prompted it, but I'll take it!

Her favorite new word is 'boy' ... she calls Mason 'boy' and it gets on his last nerve. Ha.

She doesn't care what he says. Ha.

Here she is, little stinker ... 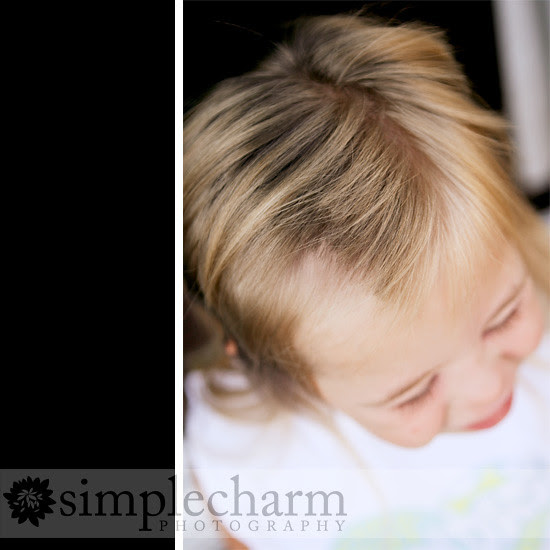 I understand that you wish you were Nika's mommy ... BUT, you are NOT ALLOWED TO CUT HER HAIR!! 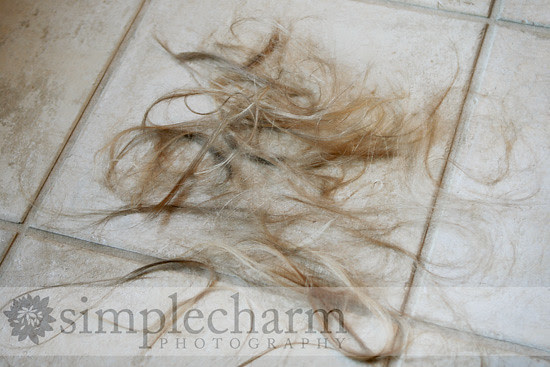 Lord help me, my kid now has a mullet. 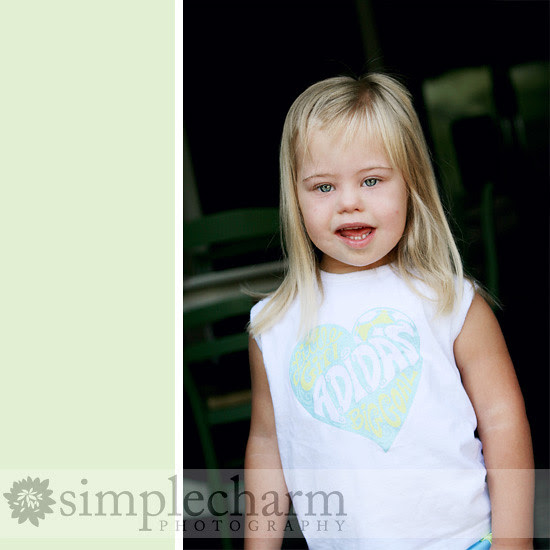 Having a child ... or children ... with special needs frequently exposes you to a world that many people never get to see ... or never take the time to see. A multi-faceted world.

This is my world. This is my reality. And it sucks.

But no matter how routine the stories become, sometimes we are blindsided. We are blindsided when we are more directly affected by something like leukemia.

Chronic myelocytic leukemia (CML), to be exact. Those are ugly words, right there. 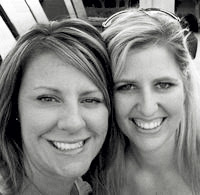 My best friend ... McKenna ... has been diagnosed with CML. And I have been rocked to the inner core of my soul. Blindsided, to be exact. McKenna is my soul sister ... we are like two puzzle pieces that make the puzzle complete. Our similarities are quite scary, to be honest. Ha. And that is why I love her so.

Please join me in prayer for McKenna, her husband and her three beautiful children. I am confident that if anyone can conquer CML, it is McKenna. I am prepared to grow old with this girl and ain't no damn cancer cells gonna change that.

The most magical place on earth.

When I was growing up, one of my favorite things to do was to visit my grandparents in Florida. They lived an hour from Walt Disney World and like every other kid, it was one of my favorite places to go. It is the most magical place on earth, no?

My kids are lucky enough to have their grandparents now living near Walt Disney World, so Mason and Payton have been several times. Last week ... however ... we were there for an another reason.

For the past several years, we have attended the National Down Syndrome Convention ... and this year, it was held at Walt Disney World. What could be better than mixing all things Down syndrome with all things Mickey?

We have not been on a plane since before we adopted Nika ... the kids were so excited and it was fun to fly with Mason, now that he is a little older and understands the concept of flying. 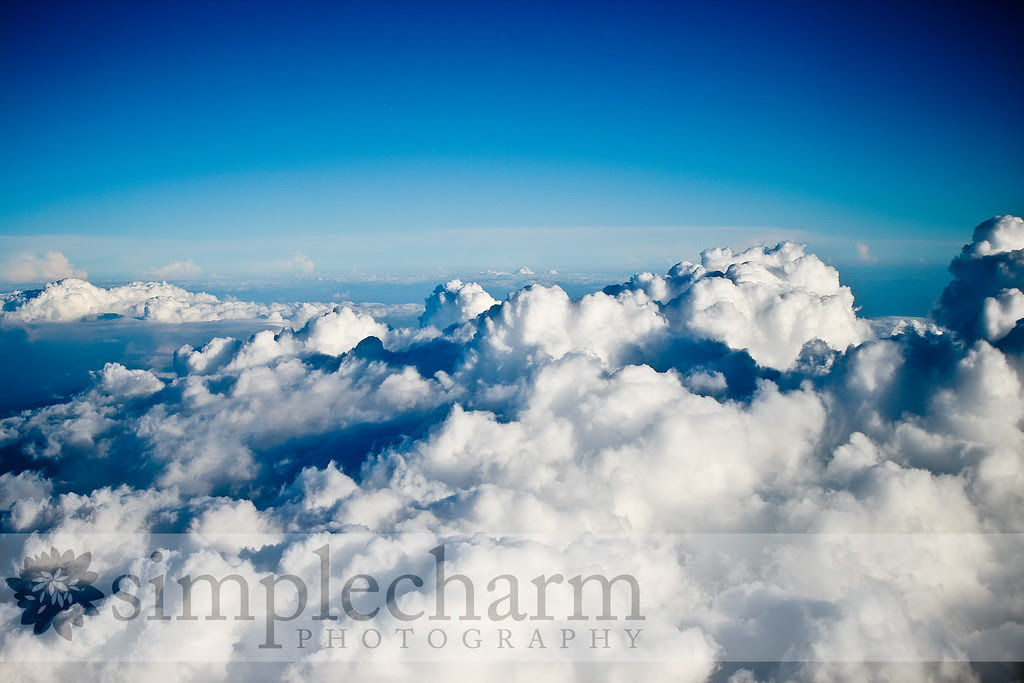 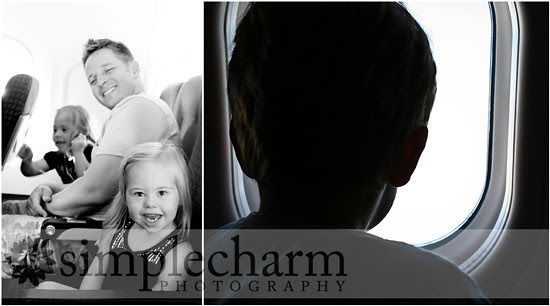 Since we have always had family living so close to Disney, we have never actually stayed at a Disney resort. Until now. We stayed at the Coronado Springs Resort, which is where the Down syndrome convention was held.

We vacationed with friends and took my cousin with us to help care for the kids in the evening ... ya know, so we could have adult time. It was so nice to be able to spend that time with our friends without having to keep track of the kids.

Our first day there, we tackled Magic Kingdom. It was so hot ... and so magical! Ha. 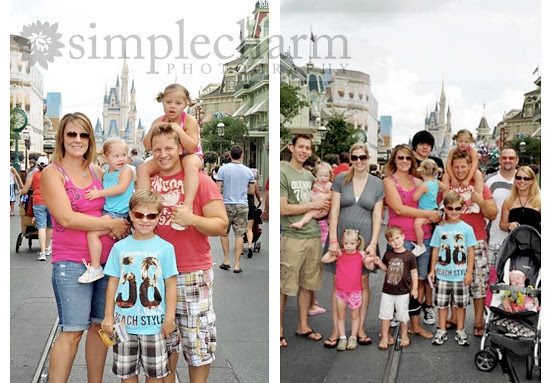 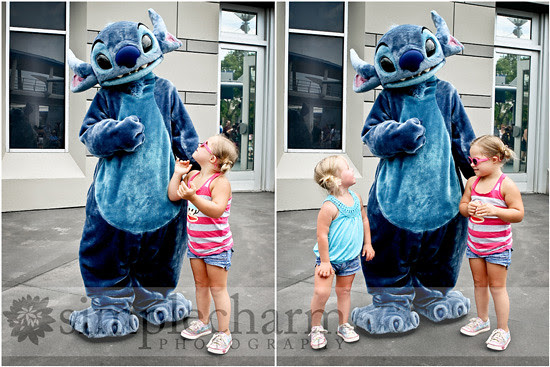 Buzz Lightyear ... one of our favorite rides. Who doesn't love the black light effect? 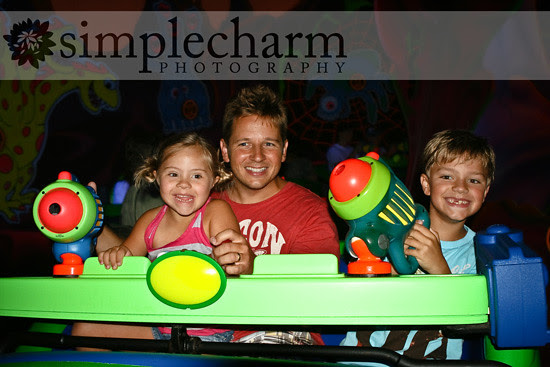 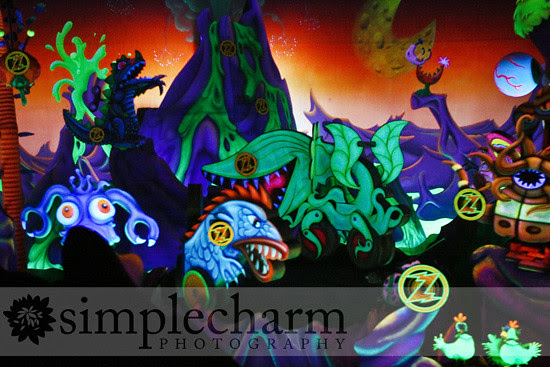 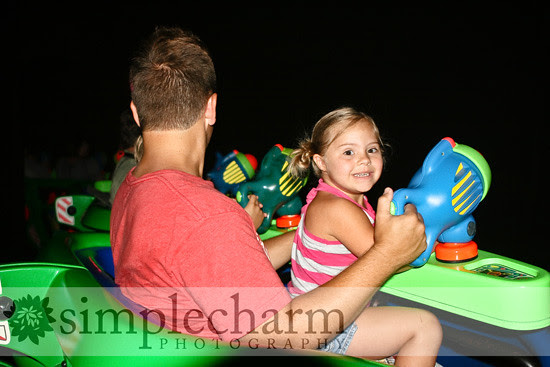 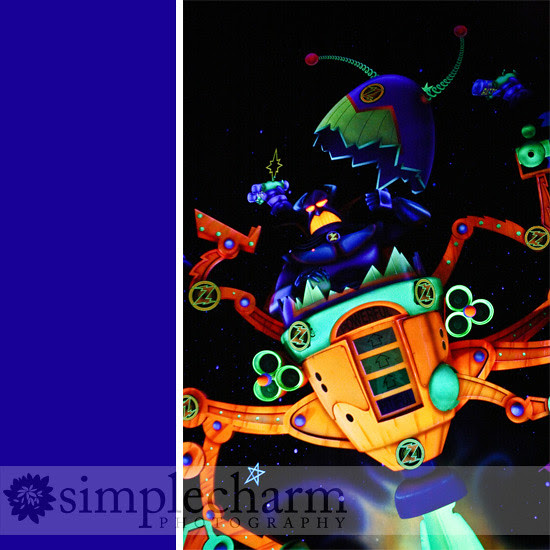 It's a Small World ... quite possibly the most nostalgic ride at Walt Disney World. 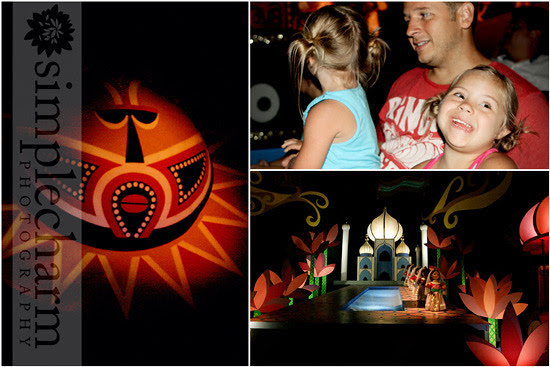 And because I know you want to be singing it's a small world after all ... live streaming ... 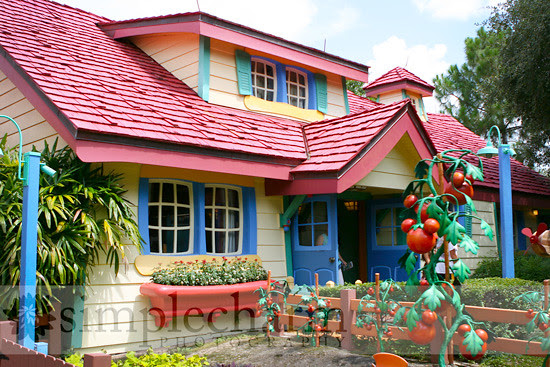 We got disability passes for the girls ... it was such a lifesaver. Aside from allowing us to not have to keep the girls entertained in long lines and trying to prevent Nika from overheating ... we did not wait longer than 10 minutes at any attraction ... and that included the character meet and greets. 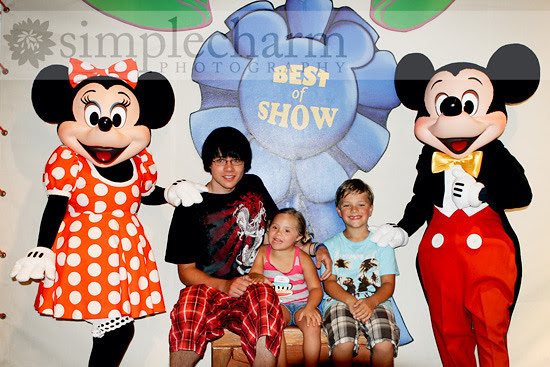 I noticed that the characters took extra time with our girls, took extra pictures and just stepped it up a notch. After hearing later that they tend to do this with kids who have disabilities, I thought that was pretty awesome. Not that I think my girls deserve any more attention than Mason or any other kid does, but I can't lie ... it is nice to have them get a little extra attention given their hurdles in life. 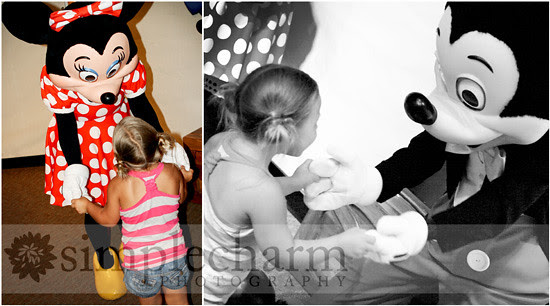 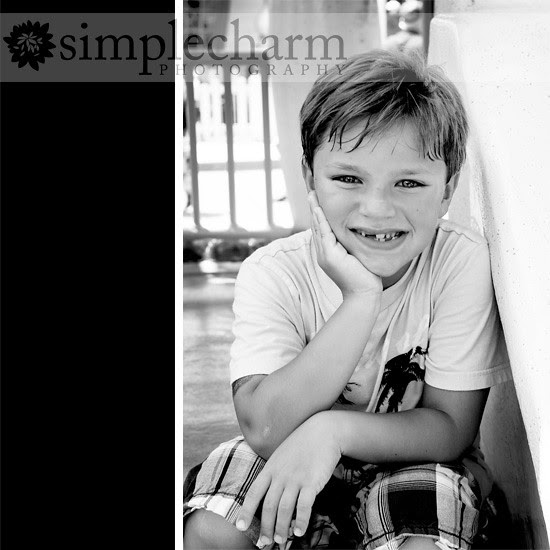 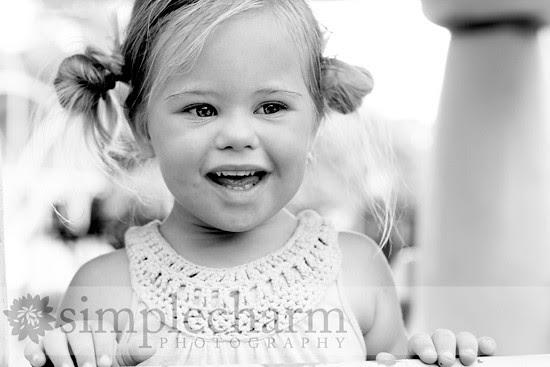 The kids were troopers the entire day. No meltdowns when meeting characters, they braved all the big rides ... we really had a magical day. Ha. 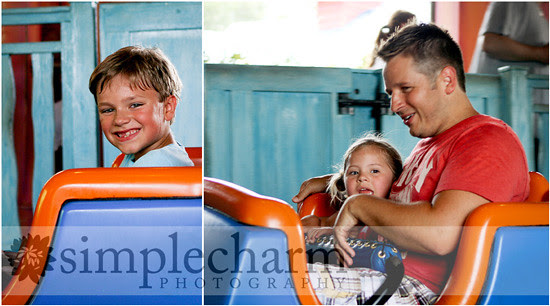 My absolute favorite ... the electrical parade. I wonder how much it has changed since I was a kid? 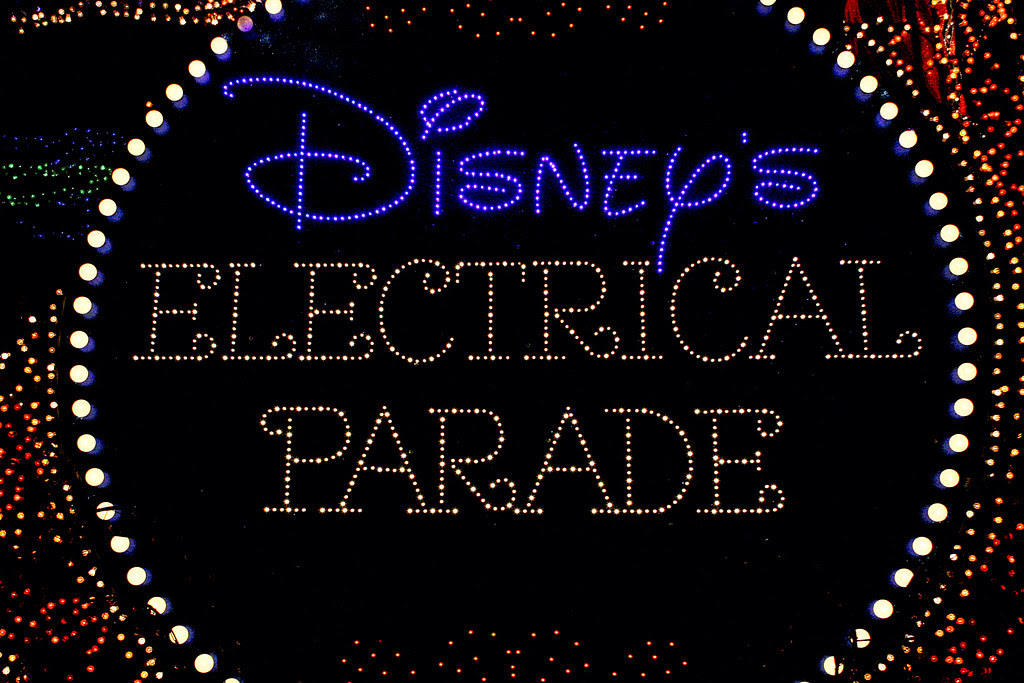 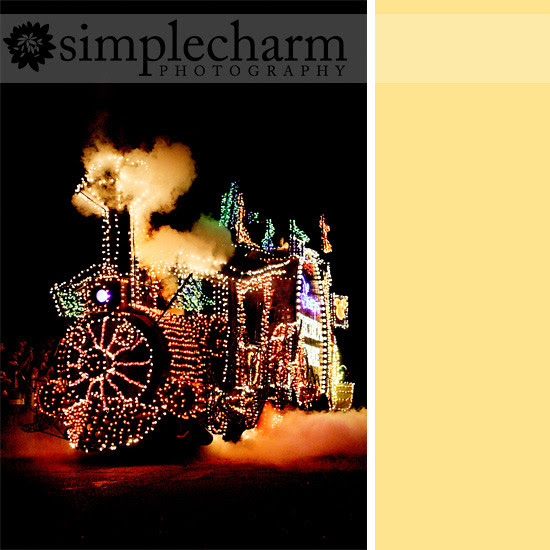 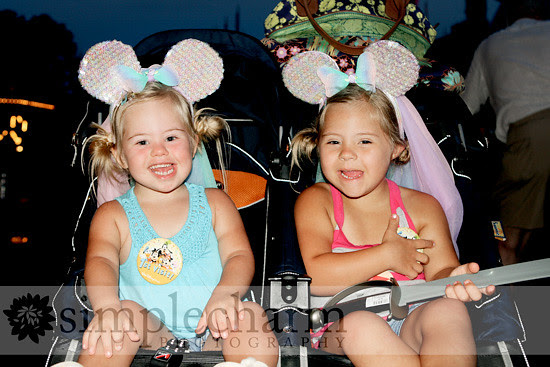 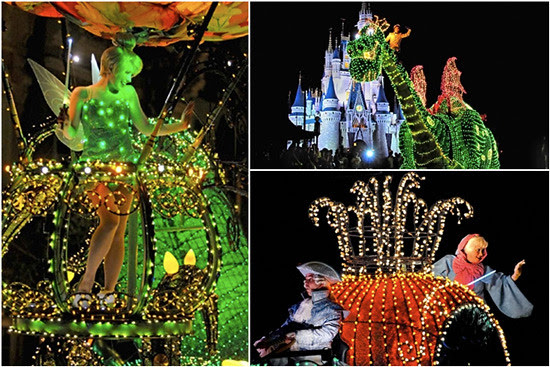 The $15 rip off light up thing-er-ma-jigs ... we brought some with us, so how is it that we had to buy more when we got there? Sigh. I think it completes the atmosphere of the parade ... yeah, that's it. 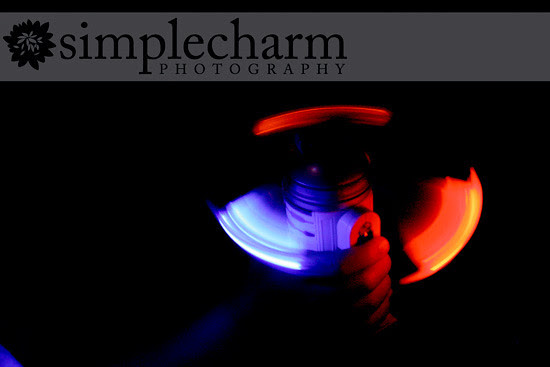 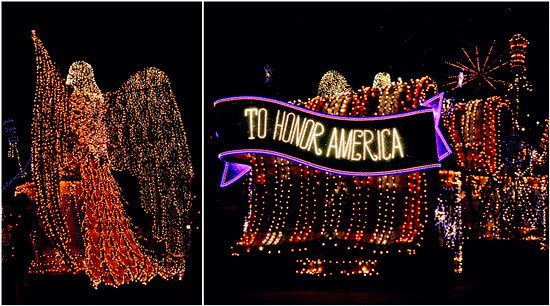 And nothing tops off a night at Magic Kingdom like fireworks at the castle ... 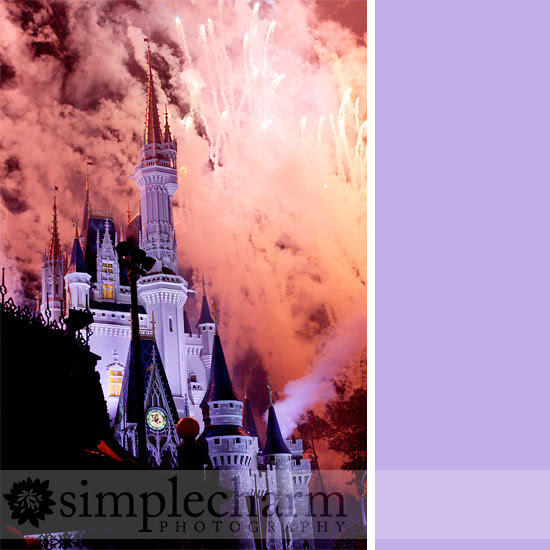 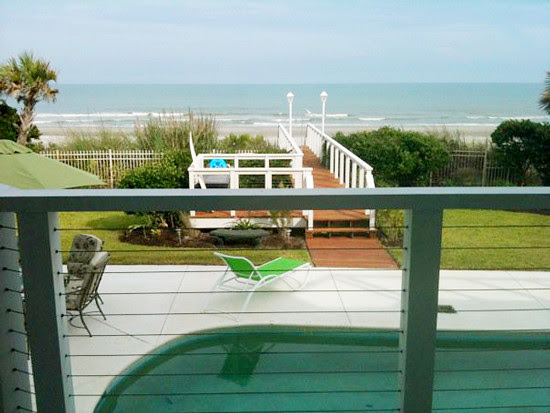 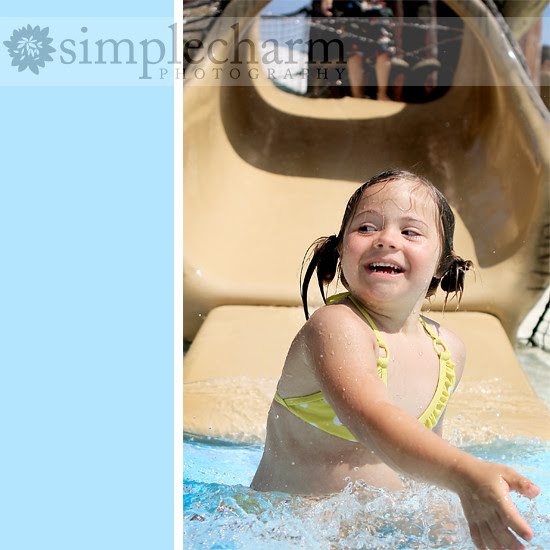 Onward and upward ... the beach awaits!
Posted by Bethany at 1:07 PM 10 comments