We have been consumed by baseball. A good consumption. But consumed, nonetheless. Our mantra has been... There's a difference between interest and commitment. When you're interested in doing something, you do it only when circumstance permit. When you're committed to something, you accept no excuses, only results. 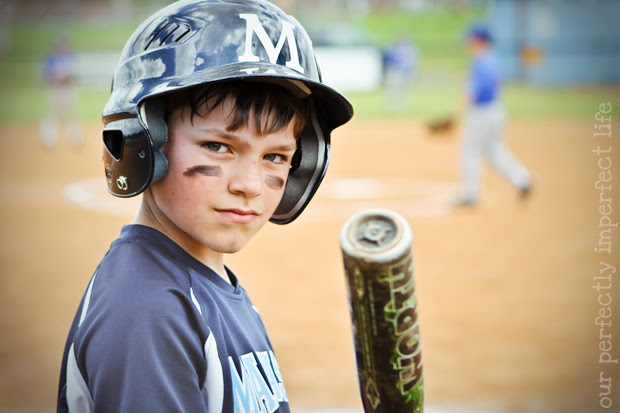 Mason has officially hit the age of really competitive sports. Granted, it seems most of the competition is among the parents. It gets a wee bit crazy. 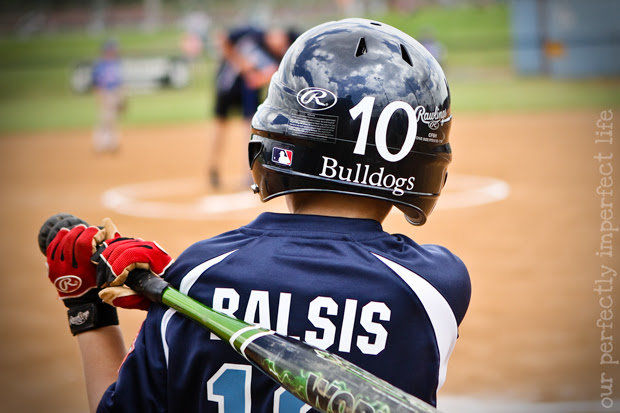 He has thrown himself into baseball and works every.single.day on improving himself. He is lucky to have his dad as a coach... wish I had known my husband in his baseball star days. That's hawt. Ha. 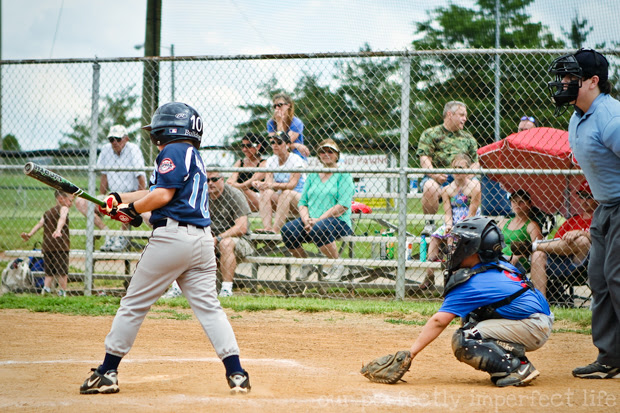 Along with league ball, he is playing on a travel tournament team. The competition is intense, as is the time commitment. But we all love it, and we are really lucky to have an awesome group of kids and parents on our team. 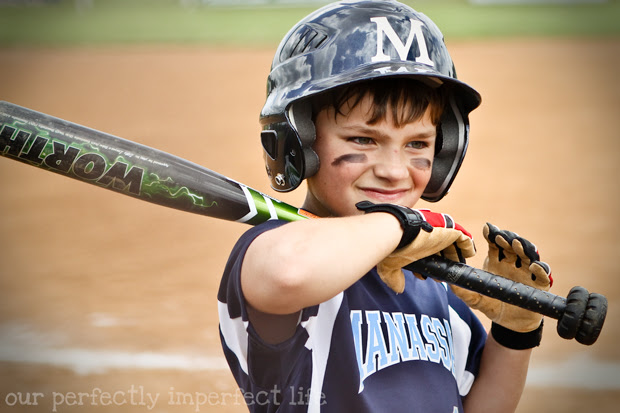 Hello bleacher butt... it's gonna be long, hot summer. But I wouldn't have it any other way.
Posted by Bethany at 11:53 PM

Email ThisBlogThis!Share to TwitterShare to FacebookShare to Pinterest
Labels: baseball