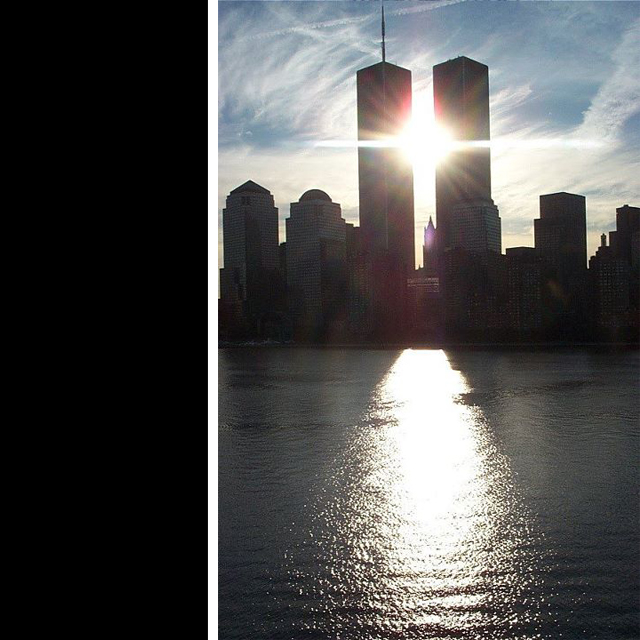 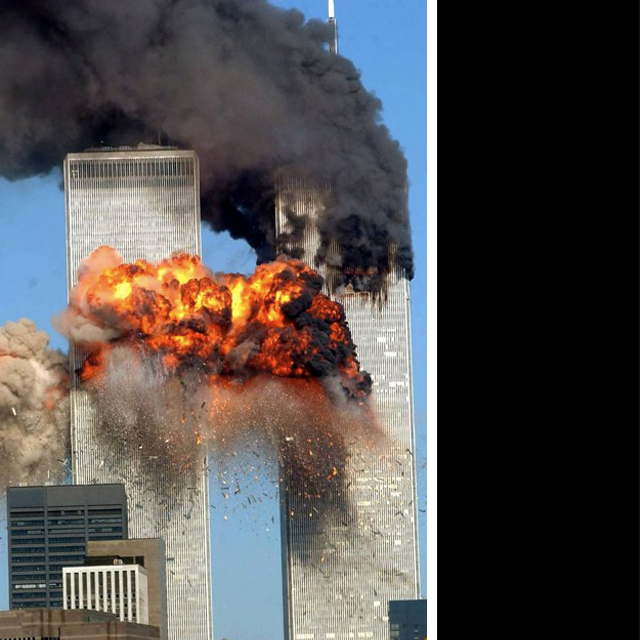 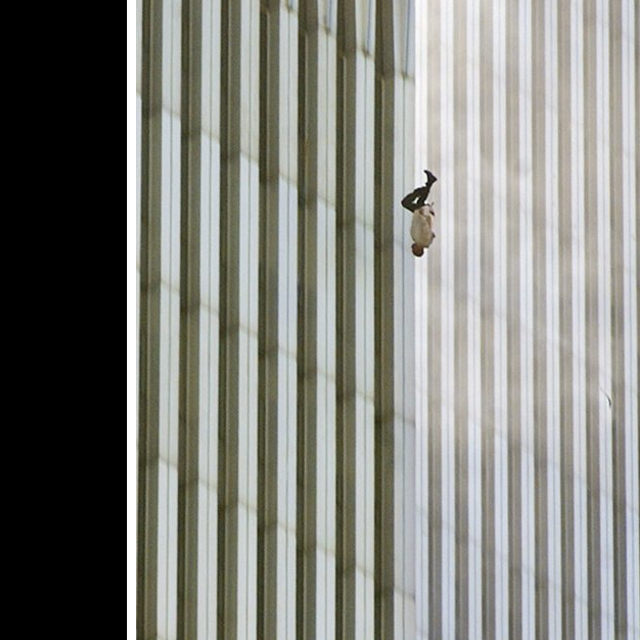 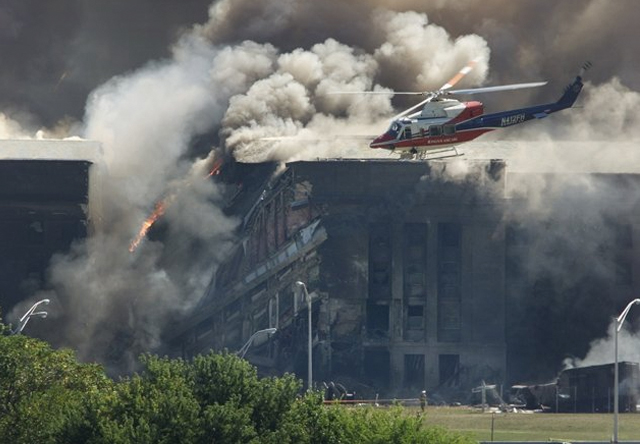 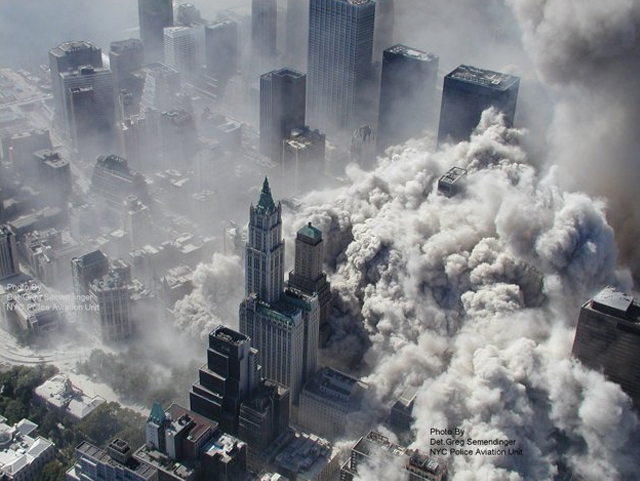 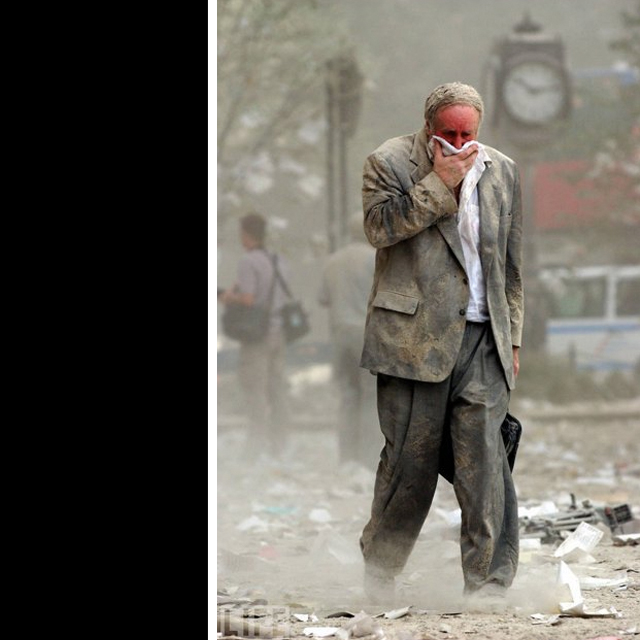 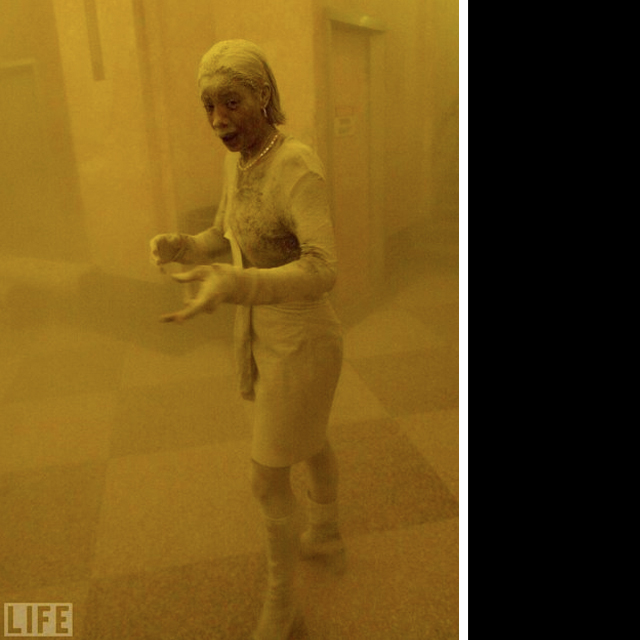 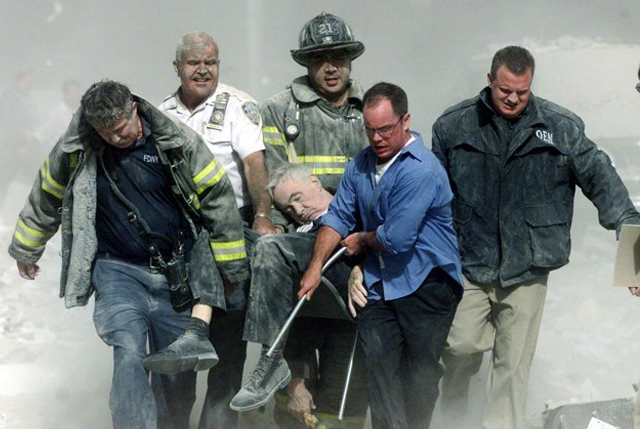 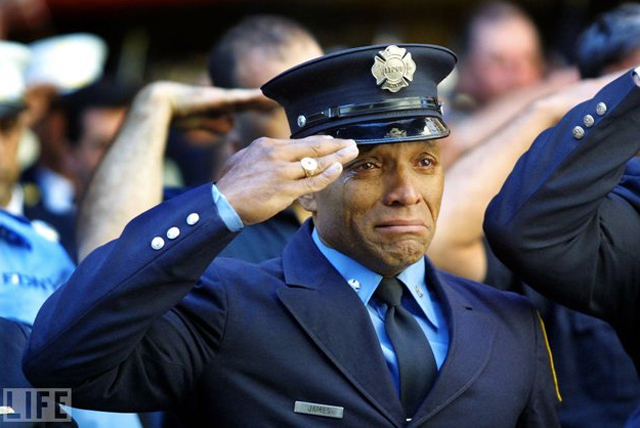 good things are to come.

i have dreaded this day for over five years.
this day that payton would start kindergarten.
this day that i would have to remove her from my wing and let her fly.

and she rocked it.
in true payton style.
if only i could be as carefree and confident as she.

she had no time for the paparazzi as we waited for the bus.
ma.
i am going to kindergarten.
i am going to ride the bus with my brother.
i will make friends.
and pretty much you should stop worrying about me.

her confidence helps my anxiety a wee bit.
and mason helps it a whole lot more.
this transition would be so much harder without him.
that is one thing i do know.

kindergarteners moved to the front of the line to load first.
payton would not budge until mason went with her.
she is obsessed with her brother.
thankfully the feelings are mutual.

be still my heart.

yeah.
i admit it.
i followed the bus to school.
day one. and day two.
had to have that visual of the unloading process.

it is good.
this momma's heart is full.


addison gets to spend her mornings with me.
she is in an afternoon preschool class with payton's old teachers.
love.

it is amazing to me how far she has come.
her speech is coming along great.
just need a little more spontaneity.
she is blossoming into such a big girl.
love her.

hilarious.
her backpack is still bigger than she is.
has been for two years now.

can't help but think what she would be doing right now if still in russia.
likely nothing even close to what she is doing now.
sniff.

so excited for her future.
good things are to come.

blasts from the past.
2009.
mason starts kindergarten and payton preschool.
addison starts preschool.
2010.
mason goes to 1st grade and the girls continue in preschool.

phew.
watching those old videos made me cry.
this momma is now a hot mess.
Posted by Bethany at 10:04 PM 15 comments

How lucky I am to have something that makes saying goodbye so hard. ~Carol Sobieski and Thomas Meehan, Annie

My sister and I.
It was early 2000 and I was a newlywed living in Wisconsin. We had always talked about moving back to the east coast to be closer to family, but I knew that I could never go without my mom and my sister.

On a whim, I applied for a job. You know, just to see what would happen. When the letter came in the mail telling me the date and time of my interview, I panicked. I called a family meeting and proposed moving to the DC metro area. We had family in the area, as well as up and down the coast. Mom said no. And I don't even remember what Kristie said, but because Mom said no ... all bets were off.

A day or two later, Mom changed her mind. She said yes, we all found jobs and within a few months ... we all were living in the DC metro area. And here we have stayed since.

Until now. Kristie has moved to Florida. Saying goodbye was one of the hardest things I have ever had to do. It kills me that our kids will not grow up together ... that is one thing that I loved so much about being close. But I am happy for them and what this opportunity will bring them. Just have my fingers crossed that they come back ... soon. Ha.

Our kids ... minus the new babe, Maya.
Before Kristie moved, we celebrated Maya's baptism and spent the day at a waterpark. There is nothing else in this world that makes me feel like I am exactly where I am supposed to be than spending the day with family.

So we make the best of what we have. And even though Kristie left just a few short weeks ago, she is lucky to have a crazy, spontaneous sister like me that has already taken a detour to Florida to see her.