When we met Nika, back in September 2008, we left a disposable camera with her caregivers to take pictures of her in her baby home before we went back to get her in November 2008. When we returned, they gave us the camera and I could not wait to see what was on it.

Well... we got home and the camera was nowhere to be found. I swear I looked in every piece of luggage we had taken to Russia... nada.

Fast forward to the week before Thanksgiving this year... Kyle pulled out an old duffel bag to pack for our cruise. Lo and behold, there was the camera. I have no idea how we missed it back then, but whatever... we got it now.

So I took it in to be processed... and there was a whopping five pictures on there. And only one of them was of Nika. I'm going with the one-is-better-than-none philosophy.

Here she is... taken sometime between September and November 2008... she turned two years old that October... chunky monkey... 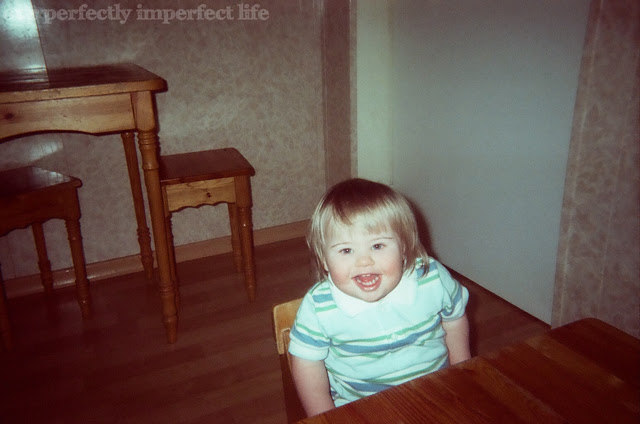 And here she is now... just turned five years old... gorgeous as ever... 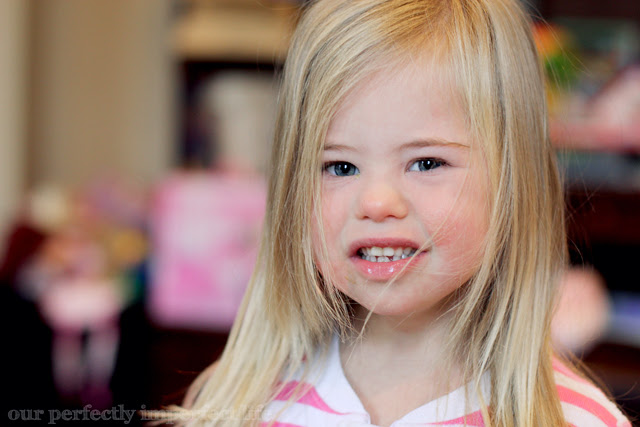 That is three years in the life of a former orphan.

Me: Nika, who's the Russian?
Nika: (proudly tapping her chest) Me!

So this elf thing... I hear some people are sayin' it has gone haywire. I'm just sayin'... I think it is fun and hilarious. Granted, this blog post is equally hilarious. And my kids like it... and, and... stuff. C'mon people... it's a little holiday fun. Good memories for the children... although yes, the bar has been raised* and we can never go back. But it's okay... just one more good memory my kids will have from their childhood.

*Just hope that your kid doesn't talk to his friends at school and come home saying, "But Johnny's elf brought him a dog... man, our elf sucks!" I think my neighbor told my husband that something similar happened. Oopsie.

I have stepped aside to let my husband have the private conversations with Rex, our elf. Because my ideas for Rex suck... and my husband is a genius, apparently. Who knew?!

Rex was GONE FISHING. And dude, he was wearing Barbie's sunglasses. I'm sorry, but this is hilarious. Or maybe it's just me... but I am still laughing at this picture. Genius husband, genius.

Rex watched Elf, the movie. Popped himself some popcorn and plopped his butt in front of the tv. 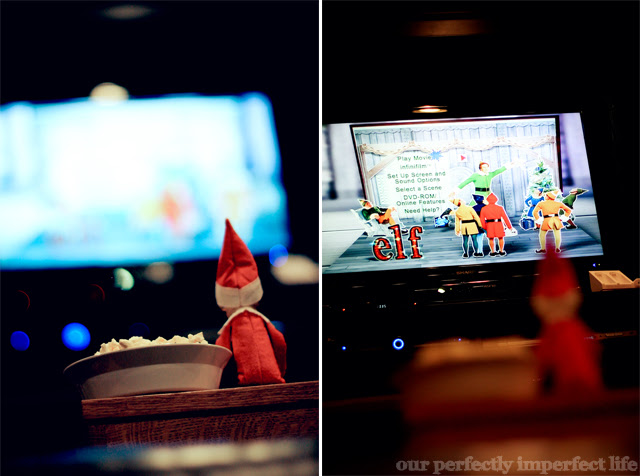 Rex hijacked our angel and decided he deserved the honors. Dude, my tree lights suck. 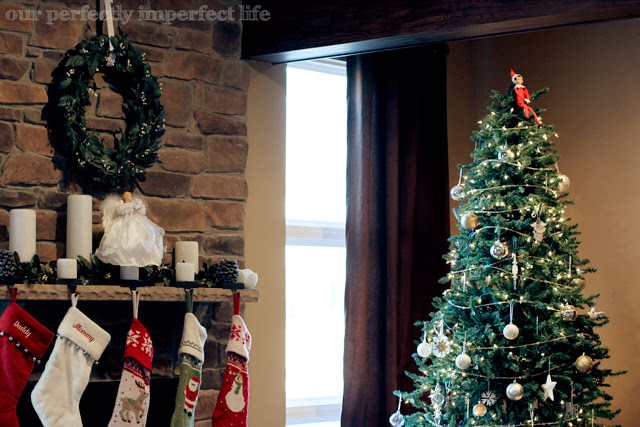 Rex planking on our pot rack. 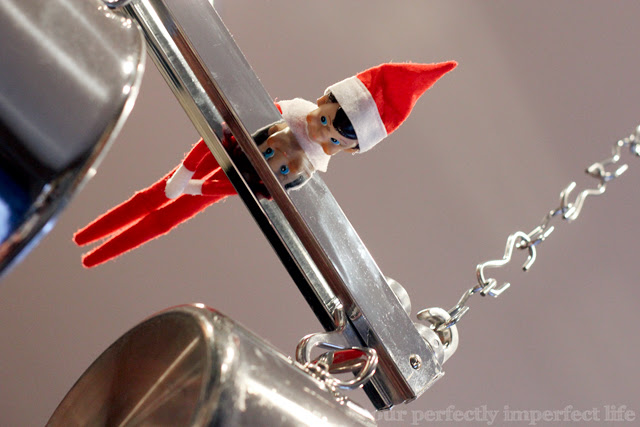 Rex sent Mason on a scavenger hunt to find him this morning, knowing Mason is the first one up every morning. Clue number one was left on the remote control... guess we all know what Mason does when he gets up in the morning. 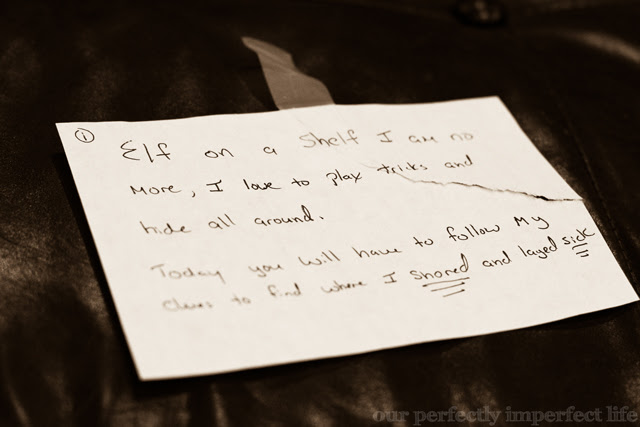 Yesterday, Rex nuzzled himself up in Payton's doll's bed. He had the kleenex and some cough medicine at his bedside. Mason went there for clue two. 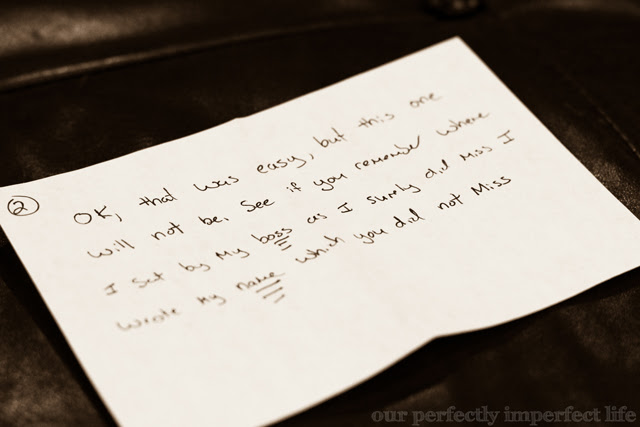 And Nika's mustache for clue four. 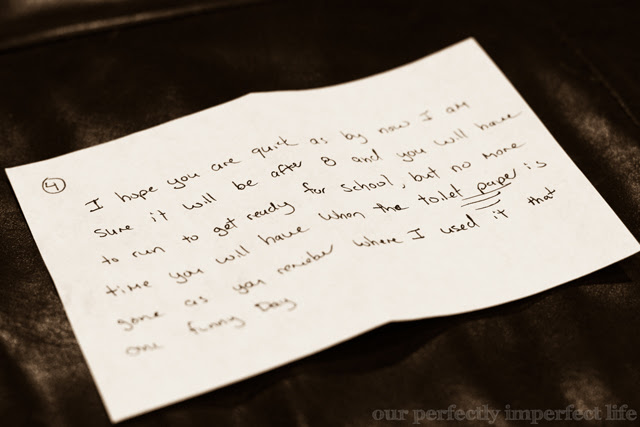 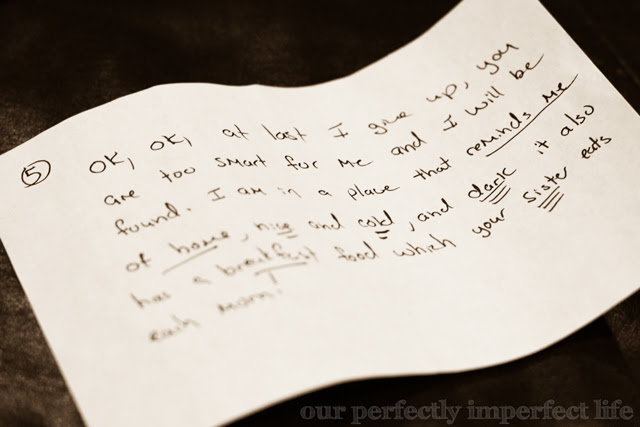 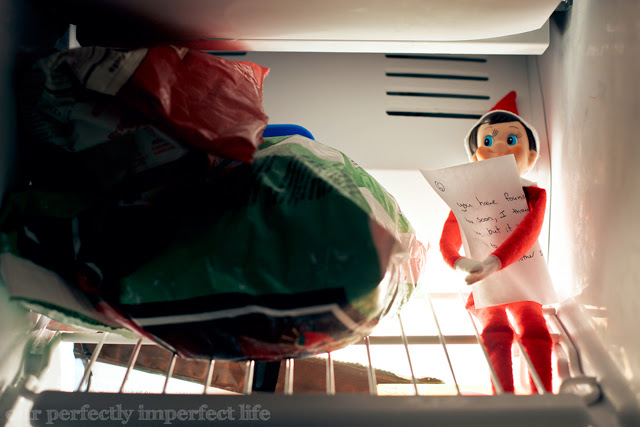 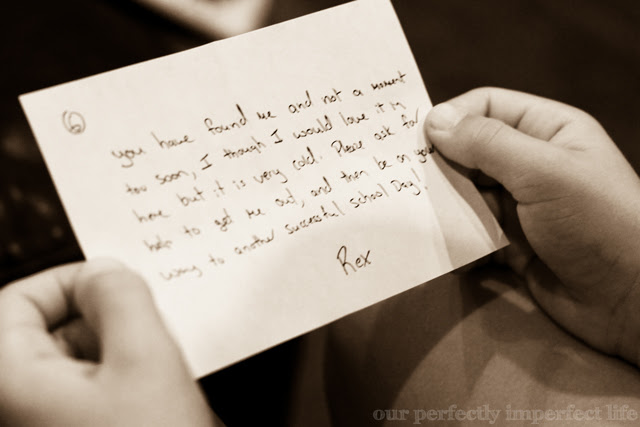 Coming out of the stone age to admit that I have never used Pandora before. I'm a little slow to catch onto these things... I think I waited a few years before I bought into Facebook (which I wouldn't mind boycotting at this point). But today... my Pandora is kickin' and I'm happy. I typed in my New Kids on the Block love and it's pumpin' out some Vanilla Ice, Roxette, Rick Springfield, Justin Timberlake and Marky Mark and the Funky Bunch. 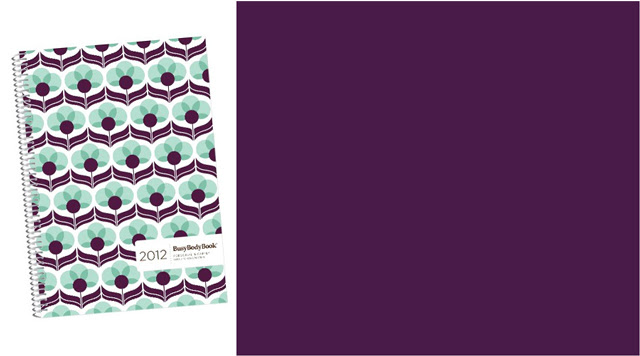 'Tis my favorite.thing.ever. I gave away four last year and I have two to give away this year for 2012.

BusyBodyBook weekly grid planners are every mom's go-to time management tool for controlling the chaos of her family's multiple and hectic schedules. BusyBodyBook personal and family calendars provide individual family members with their own personal column to organize, easily view and follow their schedules and activities - and the ability to coordinate with each other ‘side by side’.

The award winning BusyBodyBook weekly grid format provides the clearest view of everyone's daily and weekly agendas. You'll easily spot overlapping schedules, avoid double booking and easily find more time to just relax with the family or for that pilates class you so need and deserve.

1) Leave a comment on this post telling me what type of planner you use now and what you love or hate about it.